Though most people only think of locksmiths the moment they’ve managed to lock themselves out of their cars, locksmiths lead particularly interesting lives. Whether you’re considering becoming a professional locksmith or you realized you simply do not know anything about afterhours locksmithing, there are plenty of secrets of the trade that you should know. Though the majority of afterhours locksmith work involves getting out of bed at two in the morning to help a confused and often crying person get into their car, some parts are actually pretty cool. 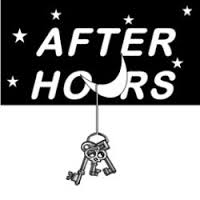 What You Didn’t Know About Locksmiths

These fun and interesting parts of locksmithing help to keep the profession intriguing, which is important when the majority of your work revolves around overly panicked grown adults. While the knowledge that they are actively helping people is enough of a reward for some, others prefer excitement to altruism.

As previously stated, the more fun parts of the job are often less prominent than the average work. What you should expect from the standard after-hours locksmith service is an increased rate with fewer services readily available. A lot of locksmiths depend on access to other utilities for some of the more complicated services they offer, so if you need to completely replace your door’s entire locking mechanism at three in the morning you might be a little out of luck. 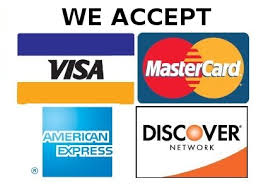